The Beginner's Guide to Tea 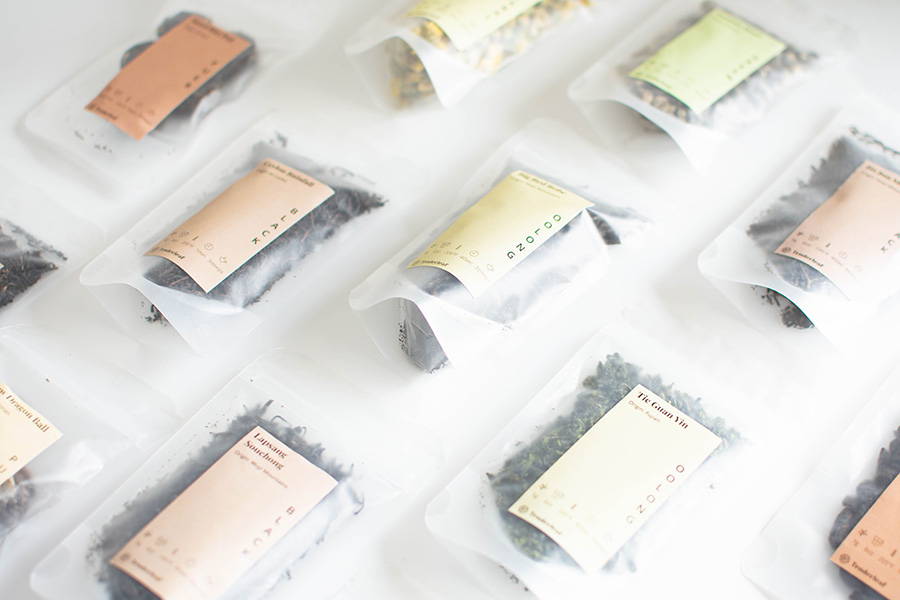 Tea is one of the most versatile beverages in the world and marks as the most consumed beverage in the world after water. According to the US tea fact sheet (2018-2019), tea can be found in almost 80% of US households.  So among this vast majority of tea drinkers and tea lovers, you may still be a beginner to the so-called "tea world".

Some might wonder what exactly is special about “Tea” as a beverage and what it has more than any other beverage. Also, if you still try to figure out where to start, as the world of tea is too confusing, here is our complete guide for starters and you will find answers for many of your common queries by the end of this article.

The first fact to know in the amazing tea world is that all the different tea types that you find in the market are made from a single plant called "tea plant" or “camellia sinensis”. The tender shoots of the tea plant are plucked and processed in many different ways, thus it gives birth to many delicious tea types around the world. These teas can be broadly categorized into five distinct types namely, Black tea, Green tea, Oolong tea, White tea, and Pu-erh tea.

As beginners, you must remember one very important fact. Today the term “tea” is used ambiguously to denote many herbal beverages prepared from plants other than “camellia sinensis”. For instance, rooibos tea, chamomile tea or peppermint tea are not true teas under the scope of the tea plant, and they are just being called as teas. So you need to be mindful when selecting different teas from the market, make sure you buy the products prepared from “camellia sinensis” to get the true benefits of tea drinking.

Why is tea so special?

There have been many reasons for the popularity of tea. One could be its versatile flavor profile and its refreshing qualities. But mostly, tea is cherished all over the world for its remarkable health benefits. Tea is a beverage that is full of antioxidants, desirable minerals, and amino acids. When consumed plain (without added sugar or milk) this brew contains almost zero content of calories and just enough amount of caffeine to keep you refreshed. This brew has the perfect balance of components to act as a mild refresher as well as a rich source of antioxidants. As a result of this special chemical combination tea brings many benefits to your body and few can be mentioned as hydration, anti-cancer properties, anti-aging, protection from diabetes and heart diseases, etc. 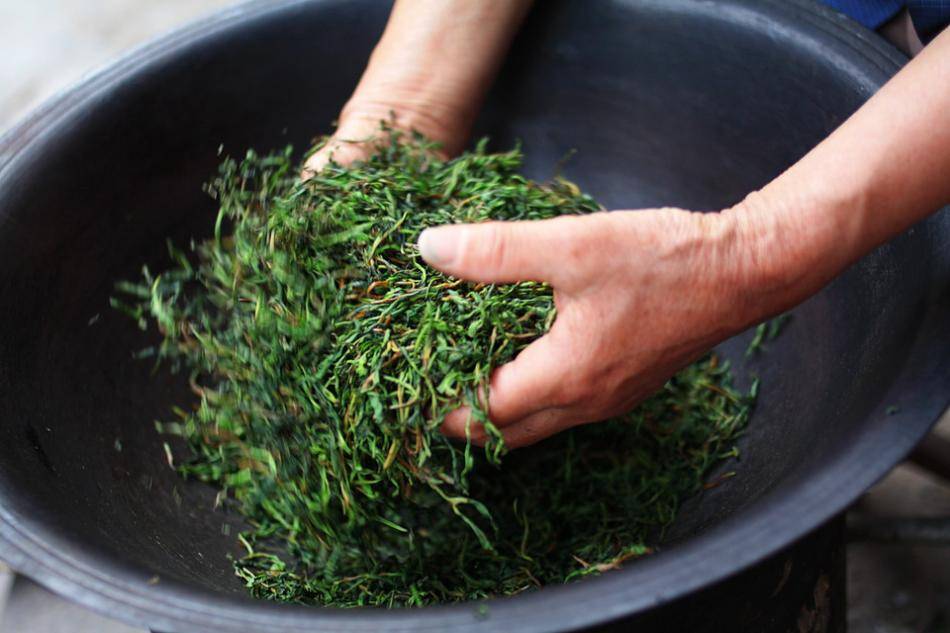 What are the main types of tea?

Black tea is prepared from tender leaves of the tea plant and the leaves are allowed to undergo a full oxidation phase during the manufacturing. As a result of this process, an identical reddish-orange hue is developed in the made tea along with bold and sharp flavor notes.  Even under the black tea category, there are thousands of different tea kinds, but as a beginner, you can recognize the typical black colored appearance in the dry leaf, as well as the reddish-orange brew. Flavor characters could be different from one tea to another. Most popular black tea kinds of the world have come from renowned destinations such as Kenya, Ceylon, Assam, and Darjeeling.

Green tea is one of the most famous tea types of the world and during manufacturing, tea leaves are not allowed to undergo any oxidation. Due to this fact, the dry leaf, and the tea brew appears in natural leaf color, “Green”. The flavor profile of green tea has many differences based on the manufacturing style, but overall it has mellow and grassy character and sometimes hints of smokiness.  There are two common styles of green tea namely Chinese style of green tea and the Japanese style. Tea types such as Chun Mee, Gunpowder tea, Dragonwell are a few examples of Chinese style. Japanese style teas can be identified as Matcha, Sencha, and Gyokuro, etc. Green teas are most known for their amazing health benefits.

The production of Oolong tea is in between that of Black and Green tea. Which means the Oolong teas are processed through partial oxidation of tea leaves and hence the characteristics are in between the black and green tea. Flavor profiles of Oolong teas are generally mild and fragrant, sometimes smokey due to the roasting process. The most famous Oolongs are originated from Wuyi Mountains, such as “Da Hong Pao"(Big Red Robe), "Jin Jun Mei", "Zheng Shan Xiao Zhong"(Lapsang Souchong) and "Tie Guan Yin" (Iron Goddess). These teas served many generations of emperors in China.

White teas are produced using the youngest tender buds, harvested only in the early spring within a very short window - usually two to three weeks between March and April. The buds are only sun or oven dried to remove excessive moisture. As a result of the very minimal processing, the brew is very delicate with a sweet aftertaste. Condiments are not recommended to add into white tea, as they may overshadow the natural refreshing taste. White teas are the most sought-after and can be sold at a premium price in the markets.

This unique tea is produced mainly in Yunnan province of China and today it is highly desirable among many tea lovers. There are two main types of Pu-erh, raw or ripe, indicating whether the leaves have gone through the fermentation process (so-called "cooked"). Very distinguished from other teas, ripe Pu-erh has an intense taste profile of earthy and woody characters, sometimes with dry dates or sweet rice aftertaste. While raw Pu-erh can taste like Green or Oolong tea, a grassy and vegetal profile with sweet aftertaste.

What tea to buy?

This is one common question many of us have as tea buyers. The obvious advantage in buying loose tea is the ability to interact with dry leaf. You can see the leaf color, shape, inhale the aroma immediately once you open the package. You can identify the quality of the leaves by its appearances. Whereas for tea bags, it is hard to tell the properties of the leaves. Especially when tea leaves are chopped or crashed in order to fit in a small bag, the aroma releases too quickly, which leaves very little scent for us to enjoy.

There are many other reasons we try to steer away from tea bags, and hope they help you make more mindful and insightful decisions when make tea purchases.

Our suggestion for all the tea lovers is to go for original unflavored teas. The true flavors of many unblended, master-crafted teas are so delightful and make you appreciative of what mother nature intended to offer.

So here is our guide for you to start sipping into the tea world. Stay tuned with Tenderleaf team to find out some rare versions of tea - straight from the origin!