Tea and Caffeine - the Ultimate Explanation 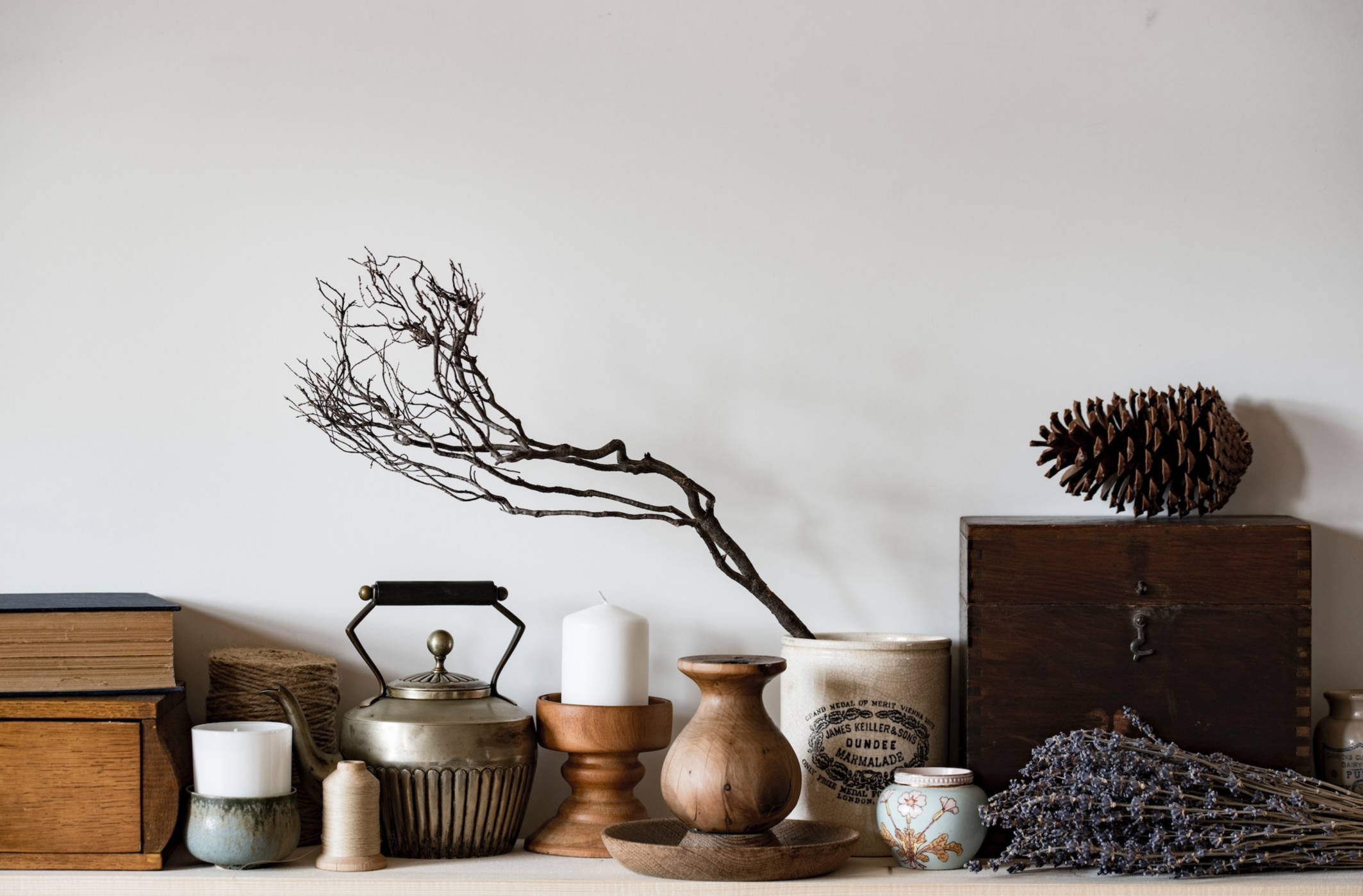 Tea is a popular drink enjoyed by many around the world. It is even gaining popularity in countries where coffee has long been the preferred hot beverage. Tea is a delicious beverage that has a wide variety of flavors to suit just about everyone.

One reason people love tea is for its caffeine content. However, caffeine can be controversial – some people love it while others avoid it as much as possible. And just like the different flavors of tea, there are different levels of caffeine in each type of tea. Let’s learn more about caffeine in tea so you can make the best choice for you. 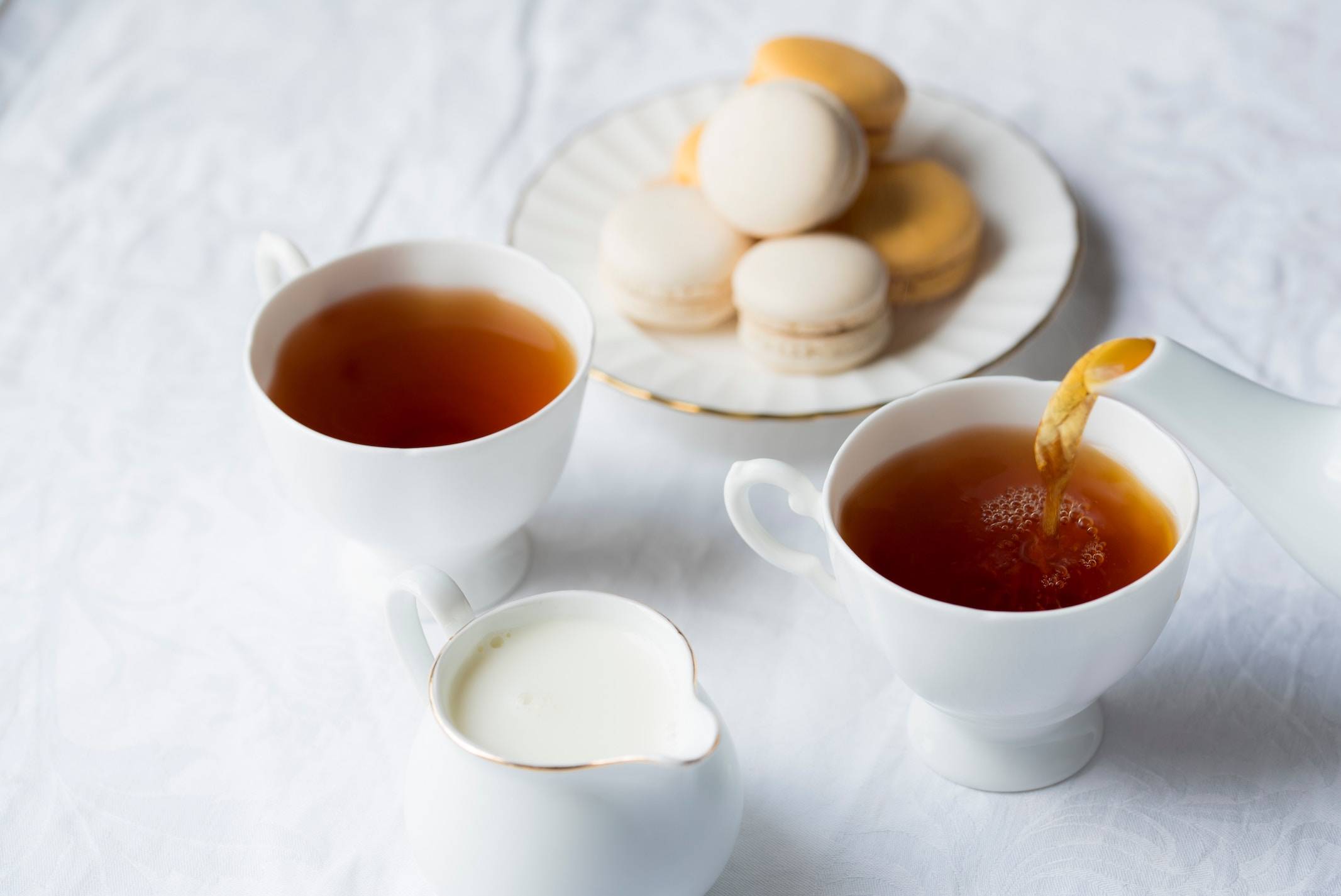 Caffeine is a stimulant that is found naturally in a variety of plants. It is both colorless and odorless, so you usually cannot tell if you are drinking a beverage with caffeine. The caffeine in tea comes from the Camellia sinensis plant, which is used to make green, white, black, and oolong tea. Caffeine is a mild stimulant and is generally not considered harmful. It can give you a boost of energy, help clear your mind, and improve your mood. Caffeine can also boost your metabolism and give you extra energy for tough workouts.

However, some people find that caffeine can cause anxiety, jitteriness, irritability and insomnia. This is especially true for people who overconsume caffeine. If you drink lots of caffeine you may also experience withdrawal symptoms like moodiness, headaches, and fatigue. 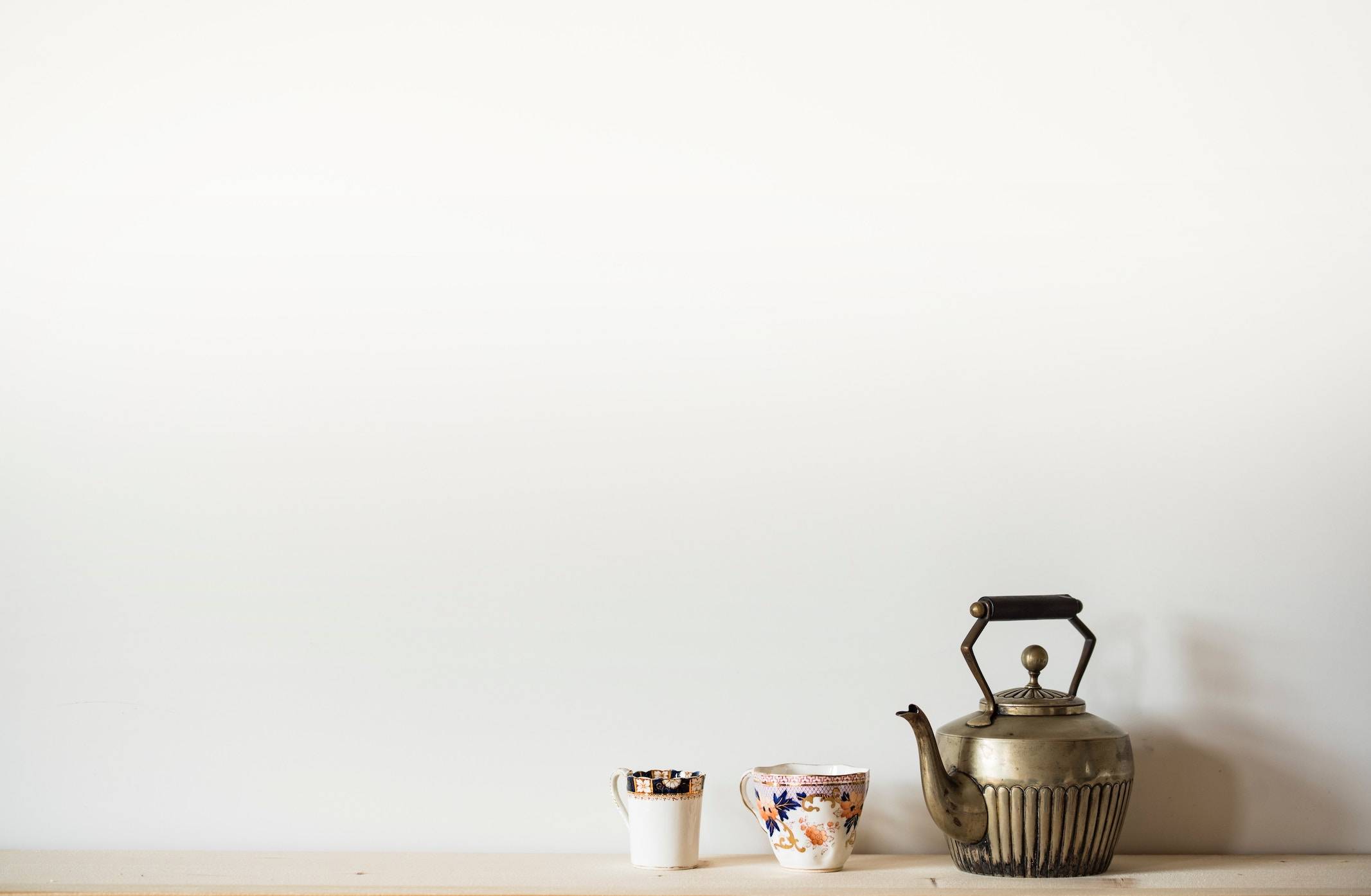 Different teas have different amounts of caffeine. This is due to the types of leaves used and the brewing method. When a tea is steeped for a short time in cooler water, it has less caffeine. When teas are steeped for a long time in hot water, then more caffeine is drawn out of the leaves. In general, white and green teas have less caffeine than black and oolong teas.

Caffeine is found in all teas that are brewed from leaves. However, if you want to enjoy decaffeinated versions of tea, you can. Many companies extract the caffeine from tea leaves by using a high-pressure carbon dioxide process. While it is not a natural process, it does remove most of the caffeine from the tea without harming the flavor or quality of the tea.

Herbal teas are naturally decaffeinated. So, if you want to enjoy chamomile, peppermint, or rooibos tea at night, feel free! These teas are not made from the same plant that makes black, green, oolong, and white teas. They are often referred to as tisanes to distinguish them from their caffeinated tea cousins.

Caffeine in Tea vs. Coffee

Tea also contains the amino acid, L-theanine, that promotes relaxation and a sense of calmness. This helps offset the rush of the caffeine, so many tea drinkers do not experience jitteriness or anxiety. The caffeine in tea is also more slowly absorbed by the body, so it helps keep tea drinkers’ energy levels stable and allows them to avoid any highs or crashes when the caffeine wears off.

Drinking tea is a great way to start your morning. Depending on your taste, you can enjoy black, green, white, or oolong tea for a safe, caffeinated burst of flavor and energy. You can also drink more tea than coffee since it has less caffeine in it! Just be mindful of the amount you drink since caffeine can have adverse effects on the body. However, thanks to the slow absorption of caffeine in tea and the work of L-theanine, most tea drinkers don’t have to worry about the negative effects of caffeine.